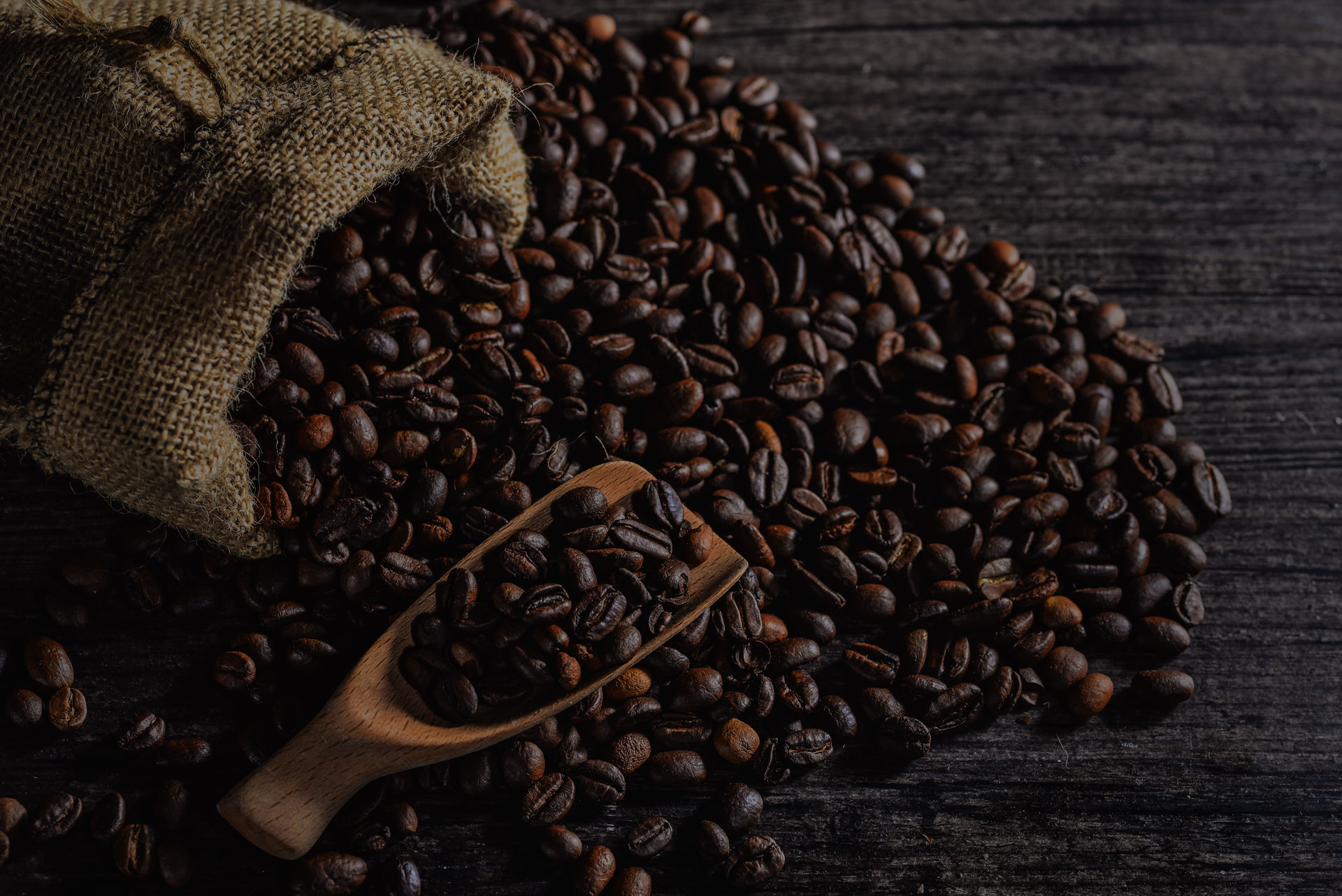 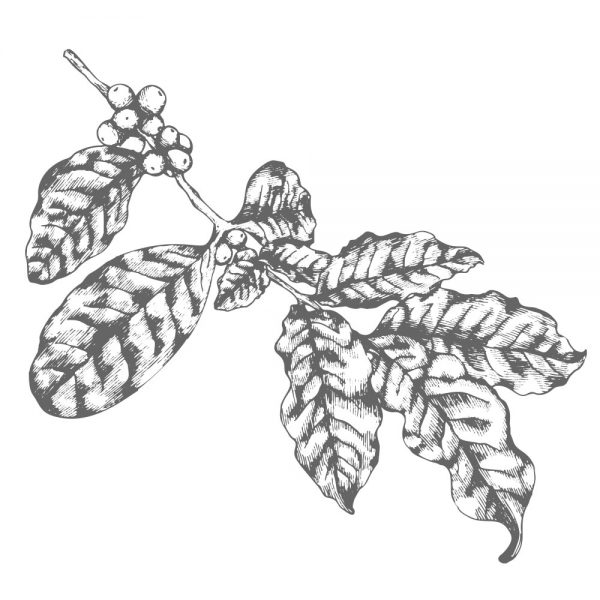 Between the XII and XIV century coffee began to spread in Yemen thanks to the Ethiopian invasions and in the Arabian Peninsula through the coasts of the Red Sea until it reached Istanbul in 1500.

Since then the expansion of this enchanting beverage was documented first in Arabia, Egypt, Syria, Turkey, and then slowly in Europe and the rest of the world. In Europe coffee spread thanks to the coffee bars.

The very first, in order of time, dates back to 1554 in Constantinople.

At the beginning, coffee was considered above all as a medicine: it took a century for it to be appreciated as a real drink, in Venice, where in 1683 the fashion of coffee shops broke out and became meeting places to discuss business and to chat.

And now, all its history is told in our blends.

“A coffee-plantation is a thing that gets hold of you and does not let you go, and there is always something to do on it”

Karen Blixen, Out of Africa

In Roasting we select the best raw arabica and robusta from the main producing countries. In this first phase the coffee appears as green beans, it is through the process of roasting that causes it to take on the familiar shape and colour that we all know.

During this process we define the aroma, taste, body and colour of the blend, which is why roasting is a true art that we, at Caffè Profili, know well: we separately toast the different qualities of coffee to respect the organoleptic properties and, with sensitivity, we decide the temperature and the exact point of cooking the beans.

The aim is to obtain a product whose character remains persistently constant over time. You can reach the desired aroma starting from a pure neutral origin and mixing the various flavours and aromas.

Therefore, blending is considered one of the most delicate and characterizing phases: it is a true ritual that we in the company always follow and respect. 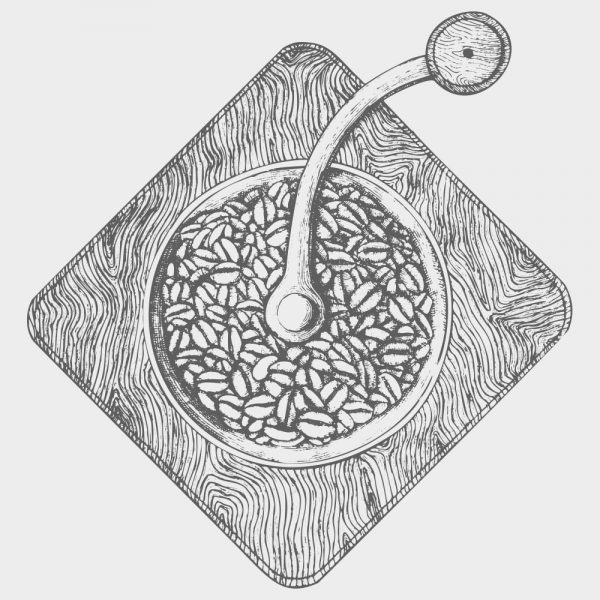 Our selection of catering blends

The best coffee directly at your home